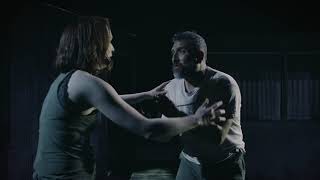 The National Theatre’s reimagining of Shakespeare’s tragedy remains modelled around the themes of misplaced loyalty and betrayal, but its approach is far removed from the heritage driven desires we have come to expect. The contemporary revival directed by Rufus Norris and designed by Rae Smith brings a post-apocalyptic world of anarchy to the Scottish throne. The Lowry plunges audiences into a gritty, dark colour wheel based on the aftermath of a civil war, unveiling a haunte 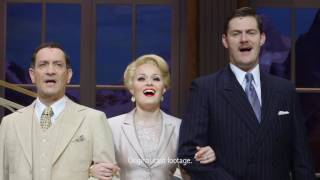 Set in 1938 Austria, the captivating story of the real-life Trapp family singers is back on tour after commemorating its 50th anniversary. Between its 1961 Broadway release and the 1965 film adaptation, The Sound of Music has won a Grammy, Tony’s and numerous Academy Awards. Fusing unforgettable songs with a heart-warming story, the musical, based on the book written by Maria von Trapp remains a consistent success. With a set four layers deep, The Palace Theatre keeps Austria 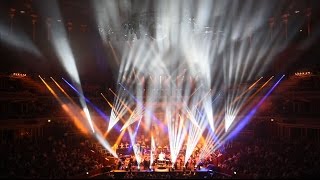 “5…4…3…2…1…Thunderbirds are go!” Opening with Richard Strauss’s Sunrise AKA 2001: A Space Odyssey, Manchester Concert Orchestra combine classical and contemporary scores to form a mesmerising concert that sprinkles stardust over its captivated audience. Performances by the Manchester Concert Orchestra are always enthralling, but this dynamic production attracts a diverse audience that helps introduce classical music to a mainstream audience. A selection of iconic and unexpect

The Lion, the Witch & the Wardrobe trailer