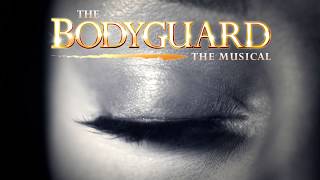 Audiences can’t walk away from the ballad belting music that surrounds The Bodyguard, holding the 1992 romance thriller as the bestselling movie album of all time. It is the vehicle that catapulted Whitney Houston to screen stardom as the enigmatic Rachel Marron and possesses three Grammy’s including Album of the Year and Record of the Year for I Will Always Love You. Fortunately, the stage musical holds onto the charm of its film, with a smooth transfer that brings a wired p 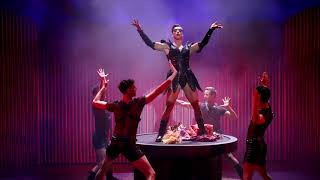 Priscilla Queen of the Desert the Musical has translated the 1994 film dramady to the stage, with added glitz and glamour, by paying lip-sync service to a soundtrack of timeless disco classics, while driving a positive message centred around individuality. Having first opened its stage production in 2006 in Australia, the worldwide hit has made its way to the Manchester Palace Theatre, inserting singer and Neighbours alumni Jason Donovan to revamp its newest tour as the show’ 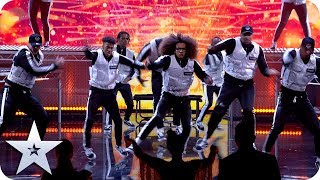 Having first captured the audience’s appetite for daring moves in 2009 after their Britain’s Got Talent (BGT) win, Diversity has continued to spin a fantastic web of new routines. Celebrating a decade’s worth of dance with their Born Ready tour at the Palace Theatre, the troupe are igniting the crowd by moulding a medley of their greatest hits and modern classics for their latest tour. Covering their journey since their victory whilst looking forward to their future, the grou 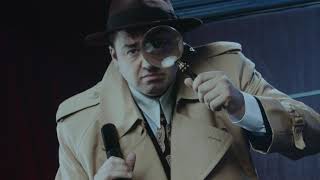 Paul Foster’s showstopping musical offers audiences the comical theatrics of a live production, in front and behind the stage curtain. Playfully embodying Agatha Christie and Columbo within its plot, Curtains certainly revels in its startling moments within its twisty, turny narrative. After the lead in Robbin Hood has been mysteriously murdered on opening night, it is left to the singing detective, Frank Cioffi to investigate the cast and crew while they attempt to keep the
1
2345

Magic Goes Wrong Comes to the Lowry this Summer!