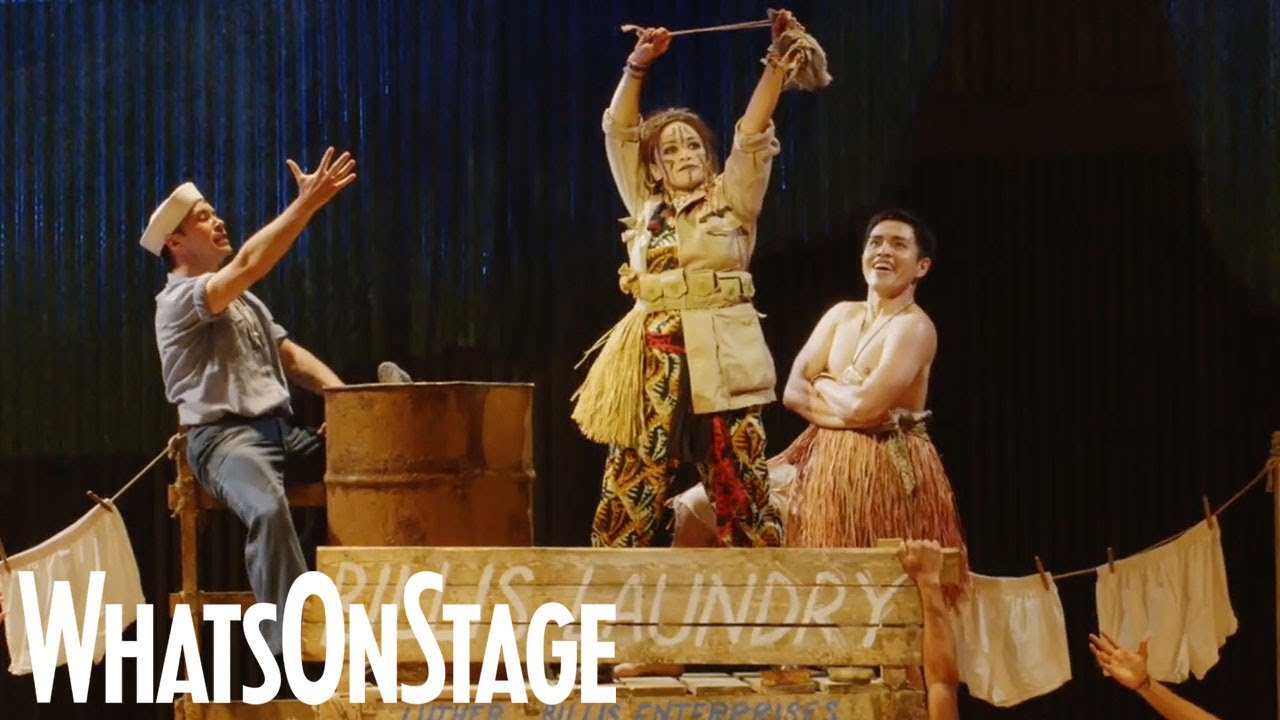 The look of love is descending onto the Opera House audience as Roger and Hammerstein’s impactful soundtrack crafted around World War II continues to hit home 73 years after its premiere. The distinctive classic’s candid look at love and race splits its story between nurse Nellie (Gina Beck) and Lieutenant Cable (Rob Houchen), both stationed by the army on a beautiful island in the Pacific. While the younger naïve Nellie falls head over heels with a worldly French planter, Ca