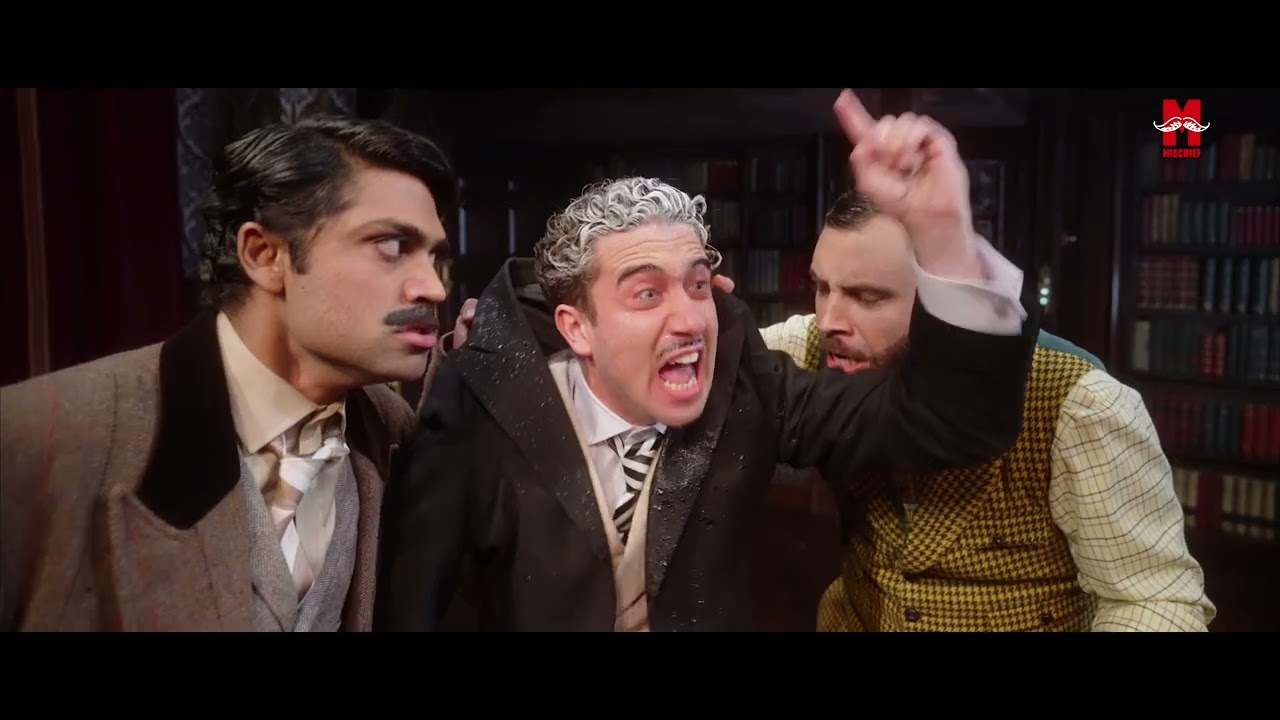 The OG’s of slapstick theatre are bringing the longest-running comedy of the West End back to Manchester. Returning with the original cast from their 2012 run, the Mischief Theatre troupe are falling over themselves to remind audiences why their joyous debut show is a classic creation worthy of multiple viewings. The precarious storyline follows the Cornley Polytechnic Drama Society as they attempt to showcase their latest 1920s mystery, The Murder at Haversham Manor. The sh 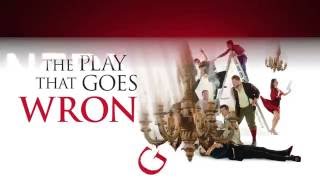 The Play That Goes Wrong Review | The Lowry | Manchester

“Have you seen a dog?” Even before taking their seats, audience members found themselves participating with frantic cast members searching for a loose dog and rescuing an already crumbling set. The Cornley Polytechnic Drama Society are putting on a production of The Murder at Haversham Manor, a recognisable spin on a typical 1920’s murder mystery. The storyline, similar to a Murder on the Orient Express or The Mousetrap is retold by archetypal characters; including the wife,