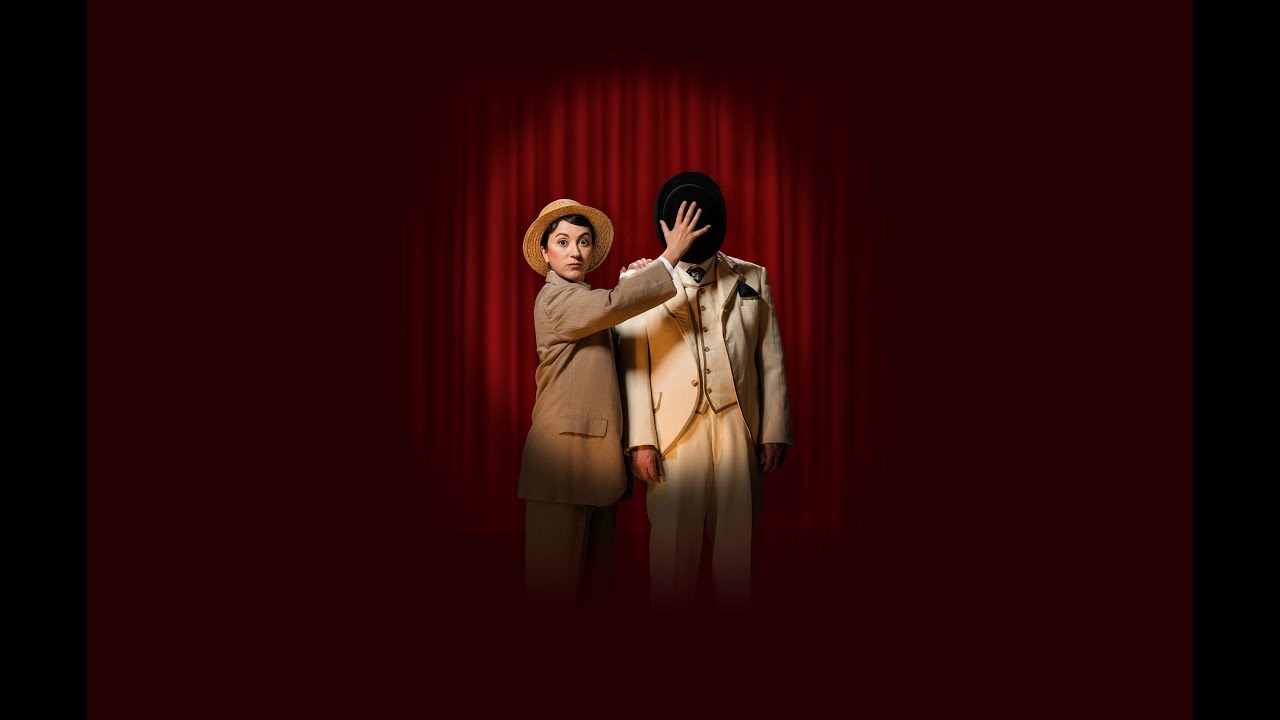 Told by an Idiot are showing their appreciation to the icons of the silent cinema scene, reflecting the power of pantomime in a production that manufactures the best of 1910s film features. The group pay homage to the craft, with writer and director Paul Hunter, asking audiences to journey with Charlie Chaplin and Stan Laurel as they make their move from the UK to New York. As recent hires of Fred Karno’s Music Hall Troop, the production places the pair in a real, historical 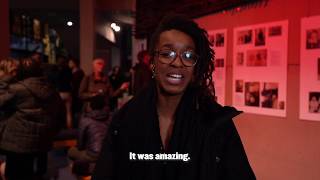 On February 25th 1964, 22-year-old Cassius Clay became the world heavyweight boxing champion after defeating Sonny Liston. Choosing to celebrate his victory quietly, Ali and friends, Malcolm X, Jim Brown and Sam Cooke headed to the Hampton Hotel in Miami to eat ice cream and converse. One Night in Miami centres around these real events and that unforgettable evening, but while we don’t know the genuine actions that took place, the premise was enough for writer Kemp Powers to 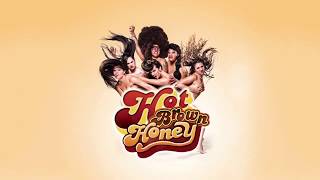 “We are taught that silence will save us, but we will make noise.” The honeys are HOME for the Christmas period, offering magical realism in a show that converts anger into art. The 75-minute production merges traditional variety performances, including comedy, acrobatics and music in a subversive take on female stereotypes. This show does not allow you to be a spectator. It forces you to your feet and will have you thinking critically about the male gaze and the expectations 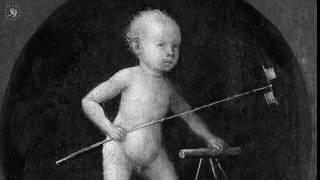 Paul Auster’s short story turned graphic novella is an unforgettable look at language, shrouded in the mist of a murder mystery. The visually impressive set designed by 59 Productions, morphs with the use of projectors. The stage is instantly transformed into an apartment, Grand Central station and an unravelling map of Manhattan with inventive trickery. Alongside the moving scenery, multiple cast members play the same role, which adds to the sense of confusion. The experimen
1
23